No, not just another Breakout clone, for this game by Reflexive Entertainment is one of the most original brick busting games yet.

You start the game with a tutorial that slowly teaches you about all the options and strategies of the game, overcome the slow start and you're in for a treat! The first thing you will notice is the spectacular graphics and high details of the game, a real feast for the eyes. A constant adrenaline rush as you use fireballs, shoot various kinds of weapons, avoid falling bombs, release captured balls, use safety nets, and so on...

The beauty of Ricochet, aside from the visual prospect, is the structure of the levels. as you progress and learn the tricks of the game, you see that there are two ways of completing a level, one is to simply brick bust, and one is to reveal the idea behind the level, the idea being a triggers structure. The triggers in this game are outstanding. On-off based switches, changeable bricks attributes, various kinds of chain reactions, shockwave effects, shaped bricks that change the course of your ball, shaped screens to twist your ball's directions, and even bricks BELOW you (making you somewhat suicidal as you make failed attempts to bust them :)

All these things give the game a strategic edge of quick thinking rather than the usual mass busting games. Lots and lots of fun with this one, two thumbs up!

Note: To make things ever better, Reflexive released new levels add-on introducing 40 more levels in addition to the game's 170, as well as a smart sound add-on (the music will pick up pace as the action gathers!) and last but not least a huge graphics add-on (almost as big as the game) for sharper more detailed art, all for free :) 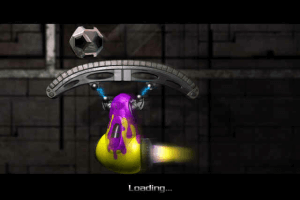 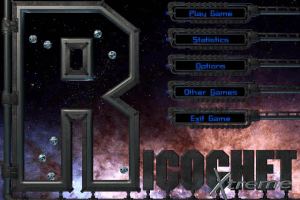 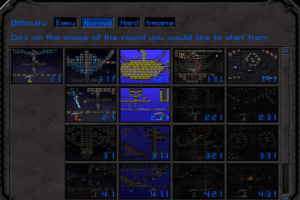 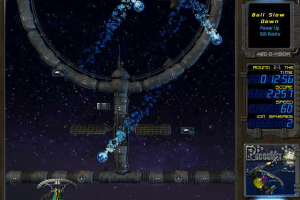 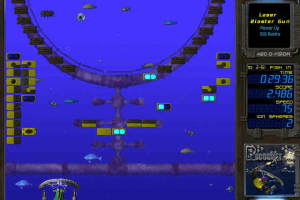 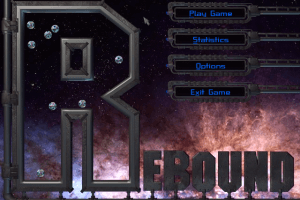 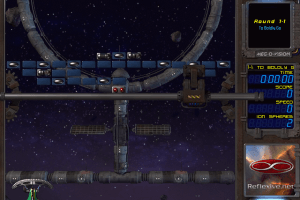 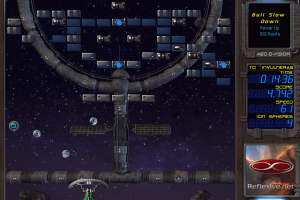 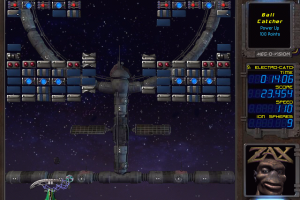 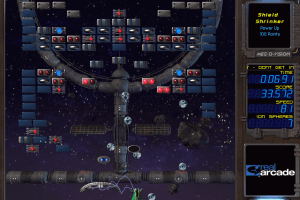 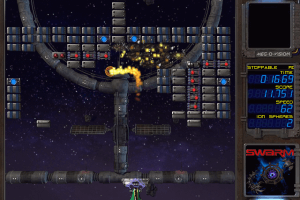 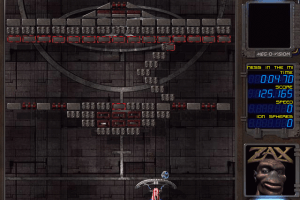 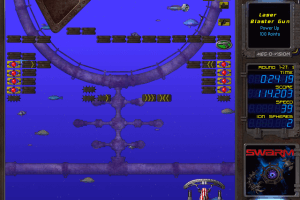 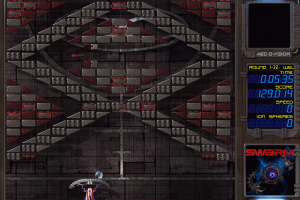 A classic! Anyone remember the days reflexive published a shit ton of indie games?

Share your gamer memories, help others to run the game or comment anything you'd like. If you have trouble to run Ricochet (Windows), read the abandonware guide first! 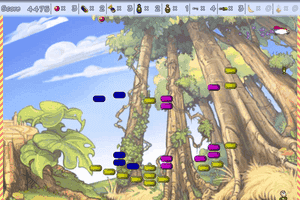 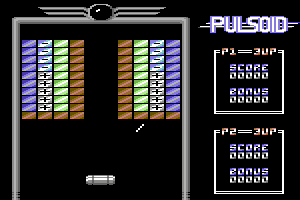 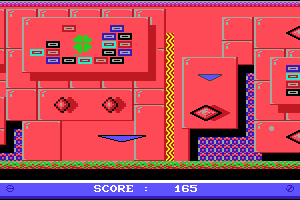 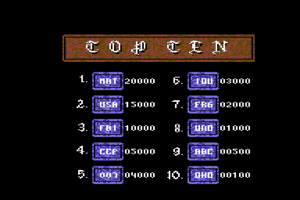 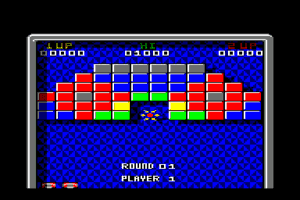