The second and unfortunately last in Konami's widely acclaimed Contra series that were translated to the PC, Super C retains the addictive gameplay of the original while introducing more challenges and new surprises.

To those unfamiliar with the original, the Contra series is basically Rambo incarnated: there's plenty of two player side-scrolling action, and lots shoot-everything-in-sight opportunities. You are given only three lives per player, and a handful of continues before you must start the game from scratch. Remember Red Falcon? You though your destroyed his heart at the end of Contra, but he's back, and tougher than ever. Instead of landing on a crappy little remote island, he's decided to mount a full fledged attack... right on the military bases on the planet. The only commandos left are Lance and Scorpian, so its off to duty!

Super C plays a lot like its predecessor, with plenty of weapons that can be collected, with the same aiming and jumping controls. The game lacks the ability to aim diagonally while standing still, or a good jumping control, but these inconveniences are minor. As the game progresses, its obvious how the motifs of each level changes... at first human and militaristic, later hideous and very alien.

The best enhancement in Super C is the removal of those hidden, behind-the-back areas. Instead, there are two overhead levels, much like Commando. This makes navigation much easier. The flamethrower has been made more powerful (it shoots flame balls that burst on contact with a surface). The best improvement is that the game as a whole seems much less frustrating. It's still difficult, but many of the unfair deaths in Contra aren't here any more. This is no cakewalk, though: the bosses are still tough, and very huge. Even the though the changes seem subtle,

Super C is a better game than the already solid original. A must-have for all Contra fans, especially those who felt that the final boss in Contra was too easy to beat. Thumbs up! 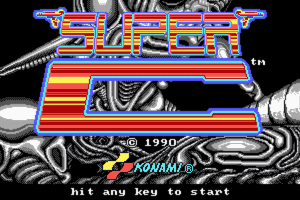 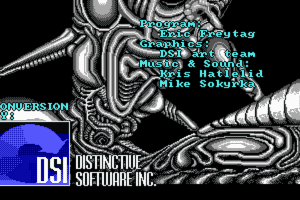 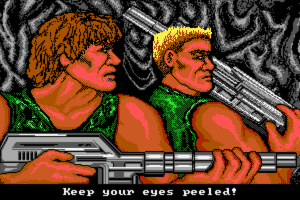 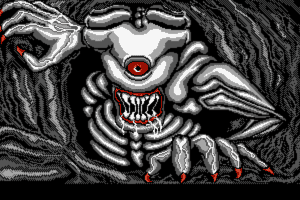 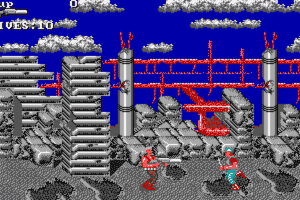 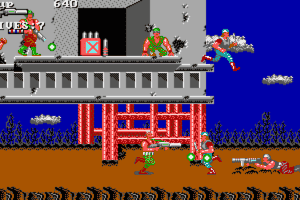 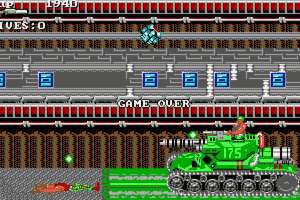 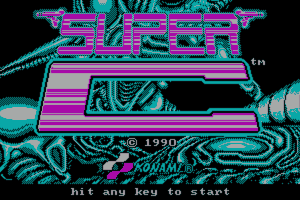 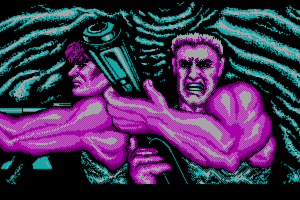 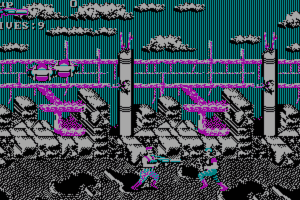 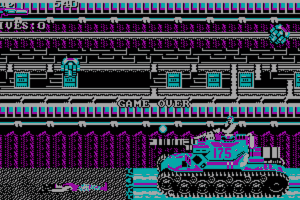 great game but how do you play 2 player?

give me contra anyday.

Super Contra is available for a small price on the following websites, and is no longer abandonware. GoG.com provides the best release and does not include DRM, please buy from them! You can read our online store guide .

Buy on GoGBuy on NES Mini

Super Contra was also released on the following systems: 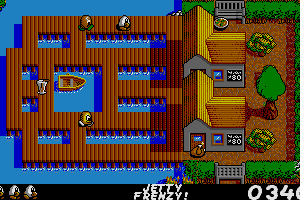 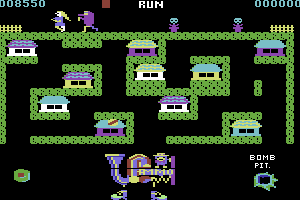 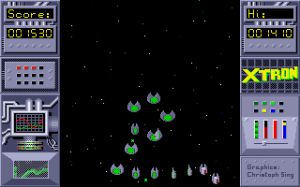 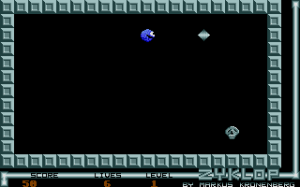 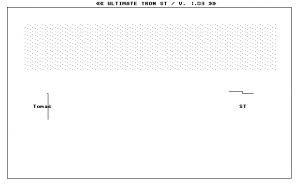 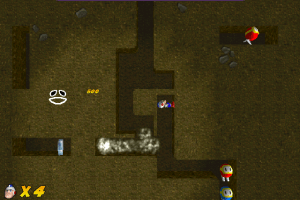