Have you ever gone to a movie expecting with low expectations only to be pleasantly surprised? That's a neat feeling. I honestly expected Test Drive: Off-Road 3 to weigh in as the worst racing game I'd ever played. It wasn't. It's the third worst. That feels kind of neat.

You Are What You Read

It has become all-too-obvious now that the good people of Accolade don't read reviews. If they did, they would throw themselves from the heights of Yosemite's El Capitan rather than subject us to yet another Test Drive: Off-Road game. Accoladecontinues trying to convince their customers that they deserve another chance. With that thought, Accolade took the worst racing game of 1999, improved the graphics, added a bit of creativity to the courses, strapped on a rewards-based upgrade structure and then held a party. Too bad all the fun people stayed at home.

Cars We'd Love to Own

Test Drive: Off-Road 3 gives players the opportunity to let loose with some of the most enjoyable cars on the road. Twenty-seven vehicles including the AM General Hummer, Nissan Frontier, XTerra and Pathfinder, Ford Explorer and several Jeep models grace this year's follow-up. I liked the selection of vehicles and didn't find anything missing (except for GM). Each base-model vehicle can be upgraded with the addition of higher horsepower engines, enhanced suspension and tires. These upgrades are purchased with earnings won from competing in the World Cup challenge.

Previous Test Drive games relied on the tried and true "win and unlock" scenario to introduce new cars. Taking a cue from Gran Tourismo on the Playstation, Test Drive: Off-Road 3 now relies on money. Money is earned by winning races and finishing high in the final standings of a Tour. Players can plow the money back into their vehicle via upgrades or purchase a better vehicle outright. Though higher-end cars are effectively locked at the beginning of the game, a player is free to pursue a dream and skip over the less interesting cars.

Another improvement over previous Off-Road disasters comes in the form of imaginative and carefully-built courses. The courses of Test Drive: Off-Road 3 show a creativity and attention to detail that I never expected. Eleven courses traverse a range of environments, including Yosemite, Mt. Fuji, the Canadian Rockies and New York City. Rather than race in circles, many of these tracks take the form of a course - with a starting line miles away from the finish line. Most tracks provide creativity and unique challenges in the form of unique characteristics. The Yucatan track demands good climbing performance while Red Rock stresses speed and handling. I found that no single vehicle could dominate every course - which was a big change from Off-Road 2. To win a tour, players must choose their upgrades carefully and plan for each race.

Despite these improvements, the game never realizes its potential. Graphics have been enhanced greatly with the addition of 3D hardware acceleration, but framerate remains a frustrating mystery. Even with the latest 3D hardware I frequently encountered slideshow quality graphics. The game literally freezes on highly visual courses such as Vermont. As near as I can tell, new textures are thrashing around in the AGP bus and killing performance. These hiccups usually result in a steering error or worse. Other unusual glitches include a stutter when the vehicle glances off a wall - almost as if the car was held by a rubber band then released.

Graphics alone don't do this title in. Instead, boring, bland and uninspired gameplay conspire to keep this title from greatness. Vehicles are very difficult to steer and don't behave in a realistic manner. I recognize that this is an arcade racer, but I expect to be able to control my ride. Oversteer, understeer and tire spinning creep into this this game to create an almost random driving experience. Without the ability to control your car, there is no point in racing. I don't expect sticky traction from these vehicles, but I do expect consistency. Sometimes your car can make 200-foot jumps from a slight incline, yet cannot make a 20-foot jump from a steep slope. I found my vehicle climbing the walls of a covered bridge (90 degrees) yet unable to navigate the 60 degree incline of an Incan pyramid.

One might think that force feedback would be de rigueur by now, but not here, not now. Also missing is a save game feature (unbelievable!), the ability to customize your driving controls, screen resolution changes, and multiplayer options. This game lacks it all. 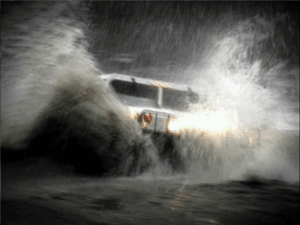 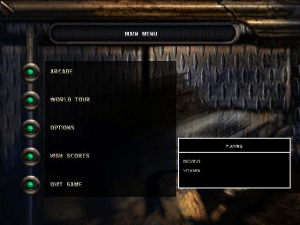 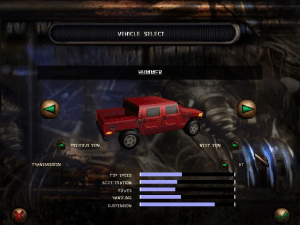 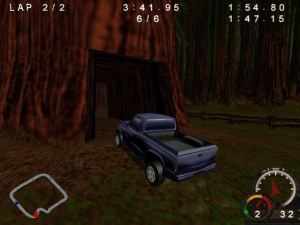 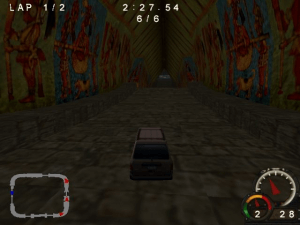 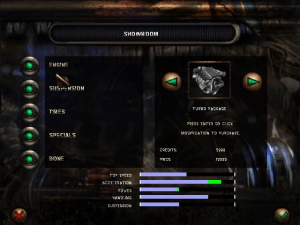 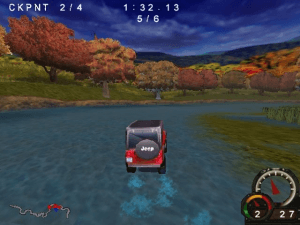 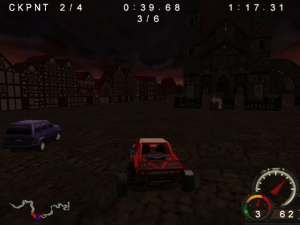 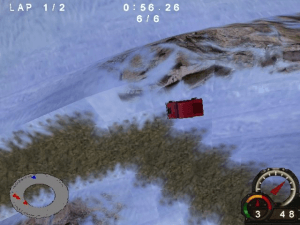 No issues installing/running on Windows 10 using WinCDEmu 4.1 to mount the .img file.

Lacks the CD tracks from the original, but that's to be expected.

No way to adjust the resolution, even in the .cfg file, but that was true of the original release.

Can't seem to run the game. Mount the ISO file then extract the files. Installs fine then there's an error when the game tries to launch. Happened on 2 computers.

Installed and ran smoothly under Windows 7. In fact, it's a lot of fun and much better than later, comparable racing games.

Share your gamer memories, help others to run the game or comment anything you'd like. If you have trouble to run Test Drive: Off-Road 3 (Windows), read the abandonware guide first! 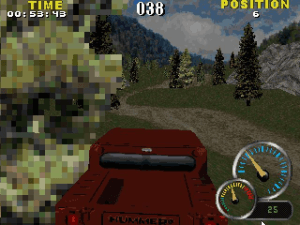 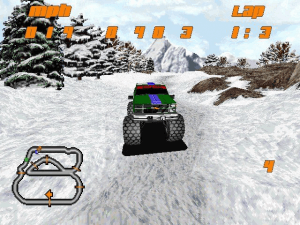 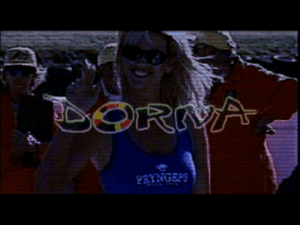 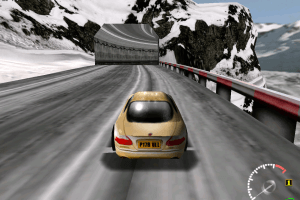 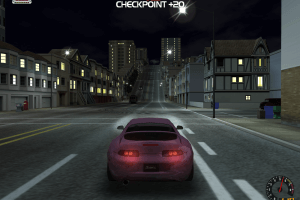 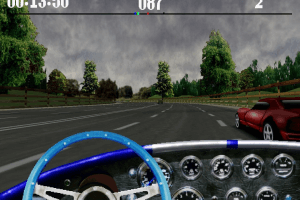