$100,000 Pyramid is a great computer version of The Pyramid game show, one of the most successful TV game shows ever made. The show was nominated 16 times for the Emmy Award, and won the Emmy nine times.

This computer version is based on the latest version of the show, $100,000 Pyramid, hosted by John Davidson. The goal of this trivia quiz variant is to guess seven words in 30 seconds or less from a category that you select off the Pyramid. Played in three rounds, the team with the highest point total wins the game and moves on to the bonus round called The Winner's Circle for a chance at the grand prize.

This PC version of the show is very faithful to the original, although some of the questions are too obscure, and computer players' intelligence is quite low. Hundreds of trivia questions will likely keep fans entertained for hours, though, or at least the few minutes it'll take to reminisce about the golden days of television ;)

Recommended, and be sure to use slow down programs (e.g. MoSlo or Bremze) to make the game winnable. 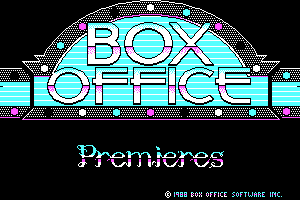 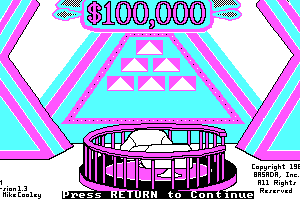 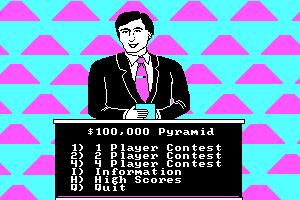 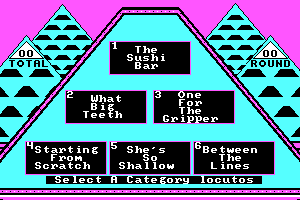 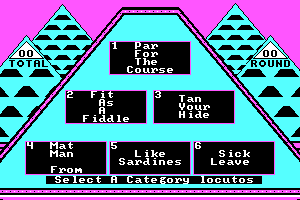 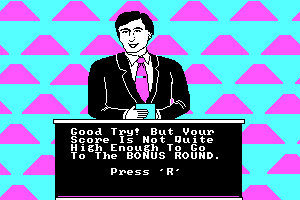 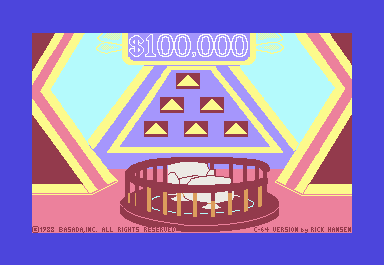 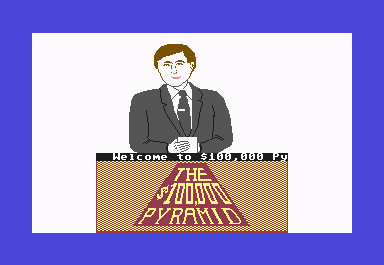 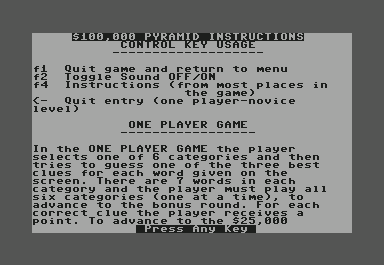 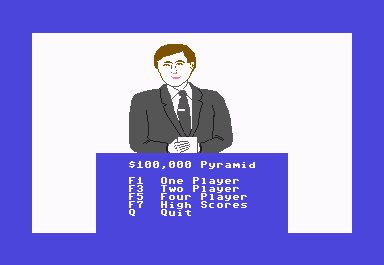 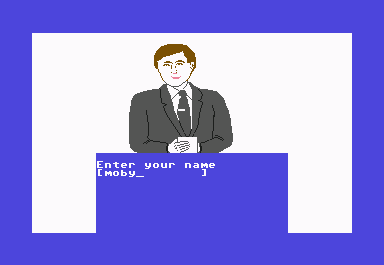 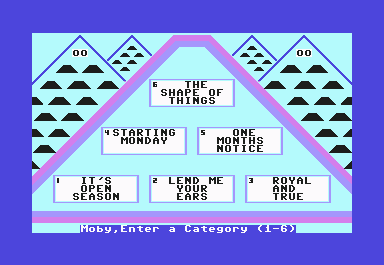 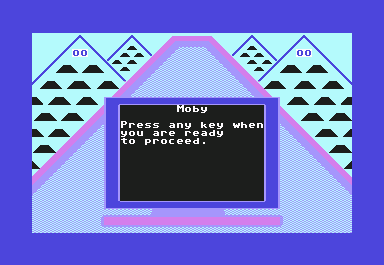 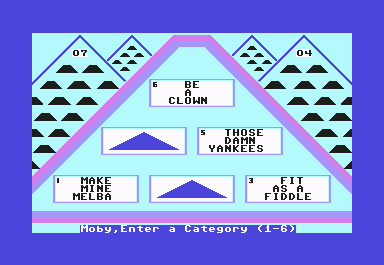 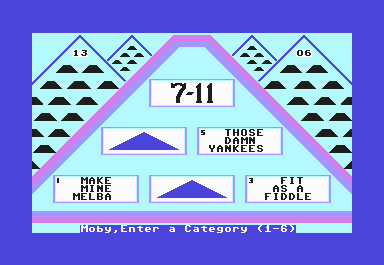 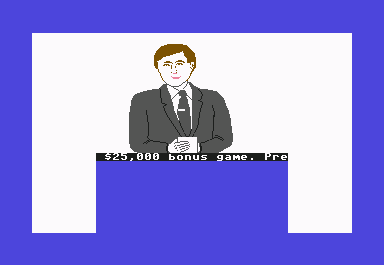 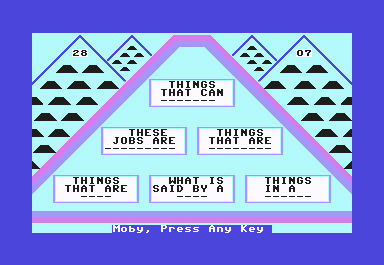 So the games don't run like they're on steroids, I use MO'SLO.COM with DosBox. An instance of MO'SLO.COM can be found inside the "High Rollers" game folder.
Just drop the 1kb MO'SLO.COM file into a game folder and modify the batch (.BAT) file accordingly (if there is a batch file calling the game). Use this entry:

(where NAMEOFGAME is the name of the game executable - 5 seems to be a good speed). If there is no batch file calling the game, you can make one with Notepad. Name it GAME.BAT Copy and Paste the following into GAME.BAT:

In this example, GAME.BAT is calling the game with mo'slo, enabling it, the game, to run at a decent speed.

This game doesn't run right through Windows XP Home edition.Runs too quickly and I can't answer the questions properly.Does run well on a 486.

Whoever likes this game deserve to choke on a dick, including "Justyn" with a y here. Serious, what a stupid name.

I love old game shows. This is a great game. Very fun to play.

Share your gamer memories, help others to run the game or comment anything you'd like. If you have trouble to run The $100,000 Pyramid, read the abandonware guide first!