Voodoo Island is a slight variation on the "Most Dangerous Game" story, set on a remote island. Your task is to destroy the evil Dr. Beauvias is brewing, while avoiding dangerous voodoo rituals and black magic practiced by the local population.

The parser is almost identical to the one used in Forbidden Castle, which is to say it's quite adequate for the game's puzzles. And speaking of puzzles, these are not your garden variety of find-key-X-to-unlock-door-Y type: as one might expect from a game about exotic rituals, you'll find strange yet logical puzzles that involve many elements of Voodoo rituals. The game is also a nice change from Angelsoft's usually frenetic games (e.g. High Stakes) where actions must be done within a limited number of turns. Here, you can explore the island at your leisure most of the time, taking in nice descriptions of the scenery and people.

In summary, Voodoo Island is a nice piece of IF that doesn't introduce anything new, but is a well-written game that will give you a few relaxing hours. The game might also interest fans of Sierra's Gabriel Knight 1 due to a similar occult premise. 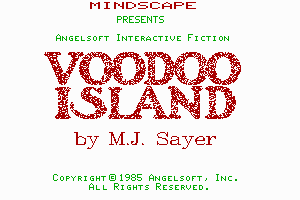 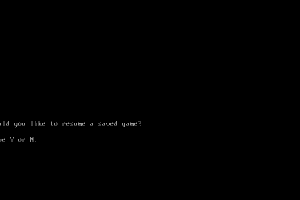 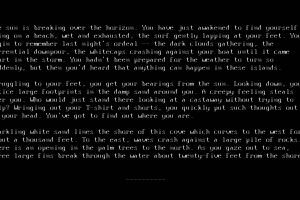 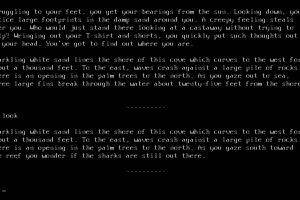 This is such a good game, but i dont know what to do is ther any guide?

Share your gamer memories, help others to run the game or comment anything you'd like. If you have trouble to run Voodoo Island, read the abandonware guide first! 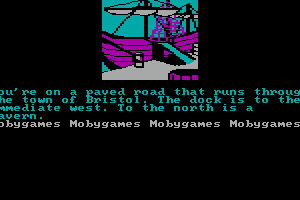 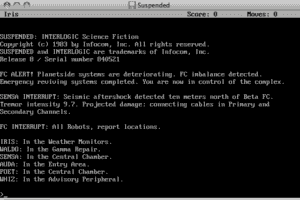 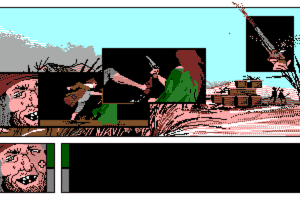 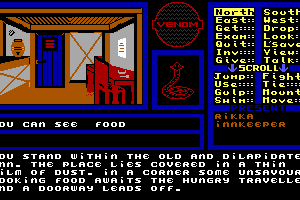 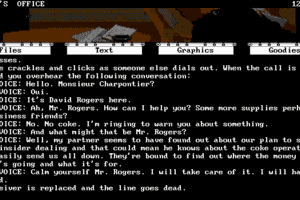