As the clouds of the rainy season in Natal disappeared, a new storm brewed on the border between the British colony and Zululand in 1879.

By January 11, there were five columns of British regular infantry, Natal natives and Natal volunteers poised to invade Zululand at five different points. As the first of these columns moved forward, the Anglo-Zulu War of 1879 was about to begin... Stand in the British Army's "Thin Red Line" or join the legions of deadly Zulu Warriors! Zulu War is an excellent battalion-level wargame that lets you command either the Zulu kingdom or forces of the British empire in the bloody 1879 war. You can play the entire 1879 campaign game, as well as extra situational mini-scenarios. The game, which is turn based, can also be played against other human opponents via Play-By-Email (PBEM) option. Zulu War is a great game with only one flaw: the game plays like a tactical game, has no tactical simulations, but is actually a strategic game of the Anglo-Zulu War. However, with that criticism aside, this is a very fun and replayable game with nice sound effects and a wonderful "you are there" feeling! Fans of history, great wars, and just plain fun games will love Zulu War as I did. This is Incredible Simulation's most fun and enjoyable game. The interface is also very easy and the objectives are clear: can you get there before time runs out? This is one of my war game favorites that deserves to be on every wargamer's shelf. Thumbs up! 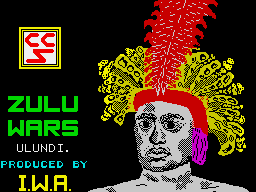 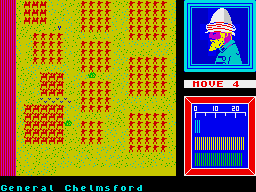 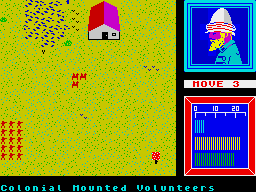 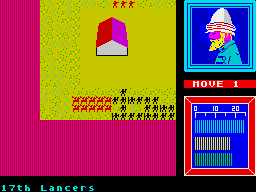 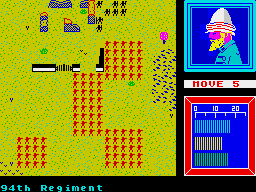 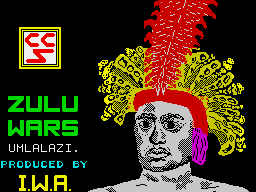 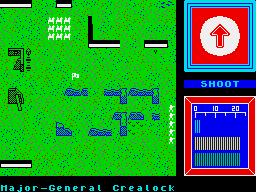 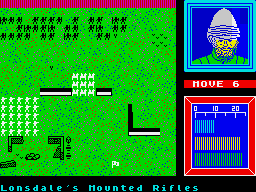 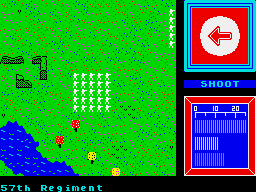 Share your gamer memories, help others to run the game or comment anything you'd like. If you have trouble to run Zulu War (ZX Spectrum), read the abandonware guide first! 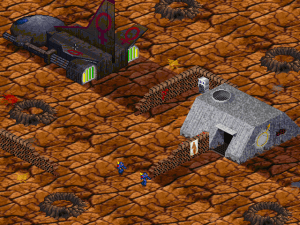 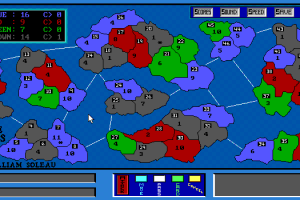 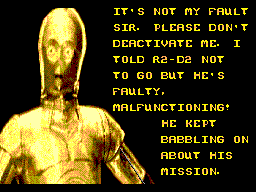 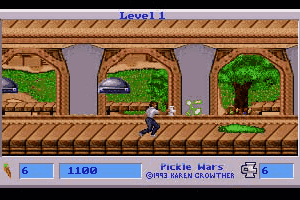 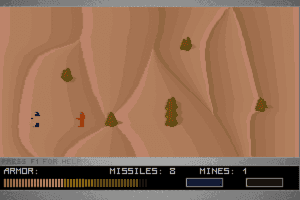