Circuit's Edge is an atmospheric, well-written game based on "When Gravity Fails," an excellent sci-fi series by George Effinger about the Budayeen-- a small corner of Morocco notorious for violence, sex, and drugs. The game's strength lies in the outstanding and rich depiction of the world that Effinger envisioned.

You play Marid, a down-on-his-luck two-bit courier looking for a job. The game play - walking city streets, visiting bars and talking to sexchanges, using a cellphone, taking drugs, fighting punks, putting chips in your head - it was like few games in terms of grit and well-realized gameworld.

The game also features an ingenious CHIP IN/OUT feature that is reminiscent of Interplay's Neuromancer: you can buy or obtain skill chips that can be activated to solve puzzles and increase your aptitude. Despite the seemlingly endless freedom in exploring the city and partaking its many vices, however, the gameplay is linear - one event after another, with lax time constraints, and endless wandering will be cut short by messages from your wristwatch reminding you of your current task.

The interface and encounters are exciting enough, but the characters you encounter, while gritty, are limited in their variance (but then again, few designers care about the sexual history of characters in computer games back in 1990, or even now). Though the game's story and prose are very violent, the story is very interesting, and ranks among the best-developed in adventure games. There are also fighting sequences in the game, most of which doesn't further the plotline but add action and atmosphere.

Overall, Circuit's Edge is a must-play for all cyberpunk fans- highly recommended. 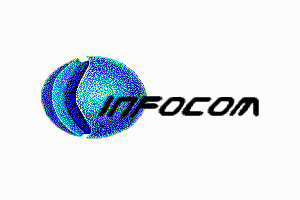 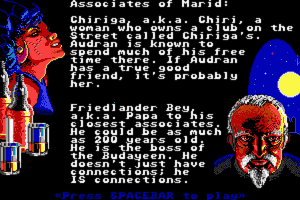 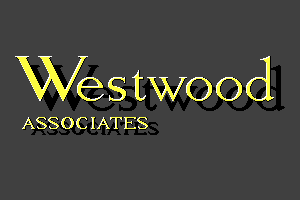 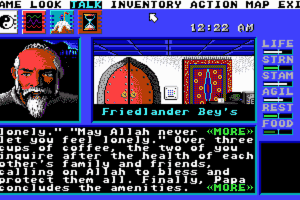 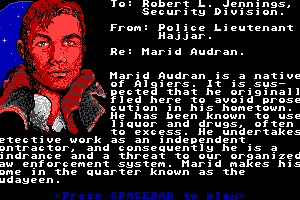 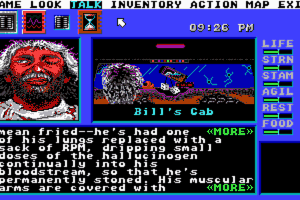 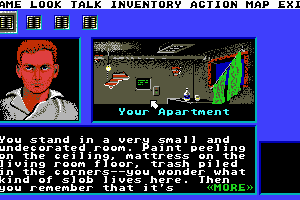 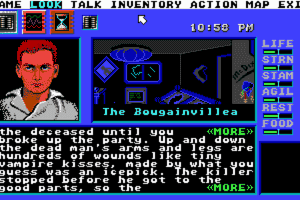 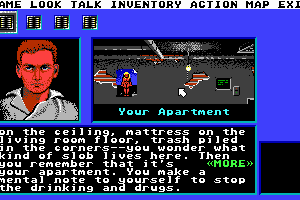 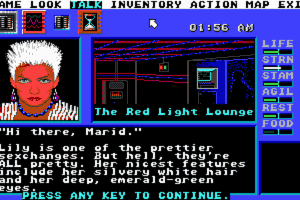 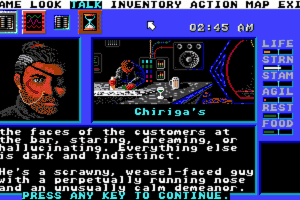 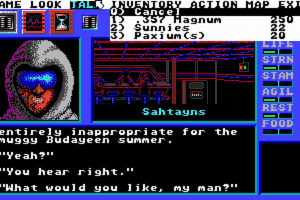 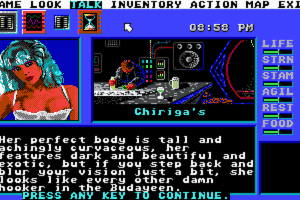 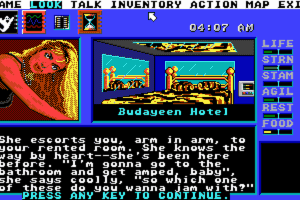 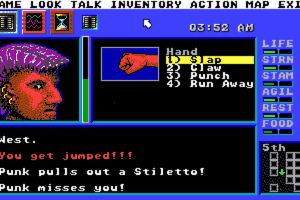 Love this game, incredibly innovative for the time.

pretty good,could do with the map that came with it,as navigating the town can be confusing

The story is from George Alec Effinger's, When Gravity Fails. This is Mike Legg's game. He is now one of the owners of Petroglyph Games.

this games in one of the first game I ever played. Definitely my first Adventure games before a string of adventure games like indoana jones, leisure suit larry series, monkey island and so on.

This game is awesome! Bring back a lot of elementary school memories, solving puzzle, getting epiphanies. I am 37 yo now mind you.

Share your gamer memories, help others to run the game or comment anything you'd like. If you have trouble to run Circuit's Edge, read the abandonware guide first! 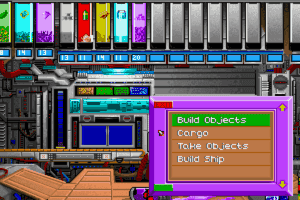 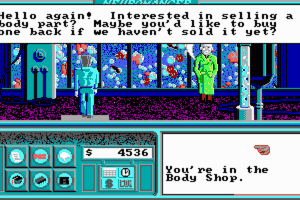 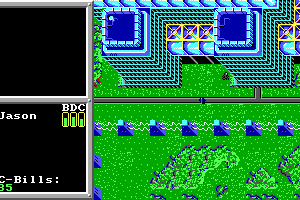 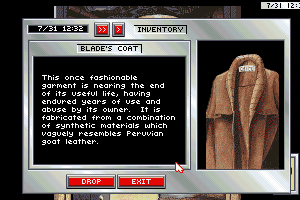