Third in the acclaimed “Solid State Pinball” series, Loony Labyrinth is another excellent pinball simulation from LittleWing, Japan-based developer responsible for the outstanding Crystal Caliburn Pinball. This time, LittleWing has aimed this title at beginning pinball players, while attempting to provide advanced challenges for experts as well. The result is a polished game that is both fun to play and great to look at.

Similar to other games from LittleWing, Loony Labyrinth offers only one table. Although this might turn some people off right away, the fact remains that most multi-table pinball games have only one good table and several lackluster ones just to add to the variety. Given this, LittleWing’s decision to design only one table means they could focus on making one highly playable table that will sustain people’s interest for a long time. And in that, Loony Labyrinth admirably.

The table is very well designed, and looks very nice in 800x600 resolution (where it fits on one screen). You need to scroll around the table in 640x480 mode, but it is very smooth and effortless. Designed for Windows, the game is competently coded: there is no apparent slowdown even with three or more balls in play. The ball looks a little too big for the table, but other than that, the game’s simulation of ball physics is flawless. The gameplay, as one would expect from LittleWing, is top-notch. There are plenty of targets to hit and bonuses to make.

The best thing about the game is that there are two modes of play: modern and 2000 BC (in keeping with the game’s plot, which has you build a time machine and head back to ancient Greece). To get to the 2000 BC mode, you have to perform a complicated series of combos, including hitting targets targets to light up a ramp, then send the ball through it multiple times. Not only that, but you also have to hit the bumpers 100 times (!) to power up the time machine, then finally put a ball in a sinkhole near the bumpers. Since I have never made it, I can’t tell you what the 2000BC mode looks like—but I can guarantee it will be a blast ;)

Overall, Loony Labyrinth is another outstanding, very addictive pinball game that is a must-have for pinball fans everywhere. Two thumbs up, way up! 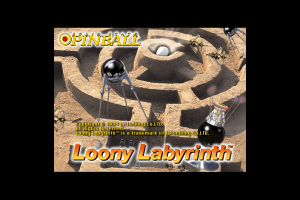 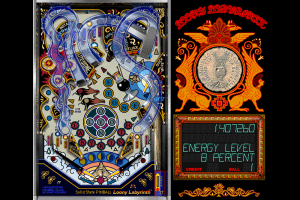 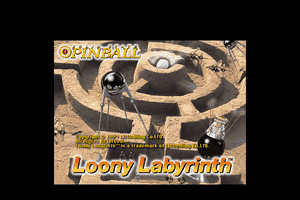 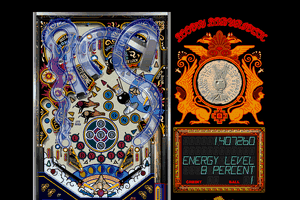 Share your gamer memories, help others to run the game or comment anything you'd like. If you have trouble to run Loony Labyrinth (Windows), read the abandonware guide first!

Minotaur: The Labyrinths of Crete
Mac1992 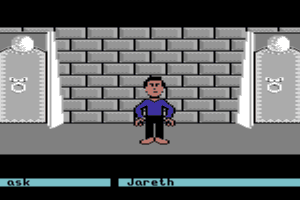 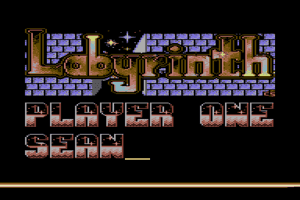 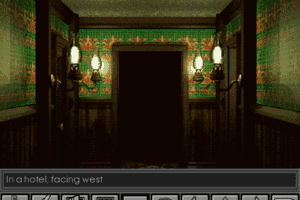 The Labyrinth of Time
DOS1993 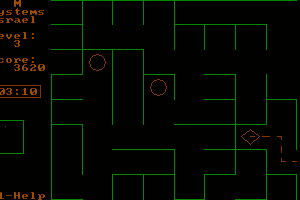