Ringworld: Revenge of the Patriarch

Description of Ringworld: Revenge of the Patriarch

The first release from Tsunami Media is a very disappointing adventure despite having a powerful license behind it.

Based on Larry Niven's Hugo and Nebula award-winning novel, Ringworld eschews the book's plot and instead cast you as Quinn, a human "problem solver" who has to deliver an infodisk for Louis Wu, hero of the novel. The premise is intriguing enough: the infodisk said you were to deliver a warning. Unfortunately for you, it never mentioned an insane Patriarch, Kzinti assassins or Puppeteer genocide. A tangled web of intrigue brings you to form an unlikely team with Seeker, a vengeful Kzin, and Miranda, a kidnapped woman engineer. The Kzinti are on the warpath, the Puppeteers claim innocence, and the vast, mysterious Ringworld holds the answer.

Despite this promising start, Ringworld degenerates into a poor click-and-wait kind of game: puzzles are few and far between, and you will sit and watch Quinn solve most interesting obstacles on his own, without your involvement. Worse still, most puzzles, whenever they appear, range from boring to downright pointless. After watching the heroes haplessly look for his own belongings one too many times, you'll wonder why he's worthy of Louis Wu's mission.

The non-interactive sequences can last minutes or more, and although they are generally well-scripted, they will make you wonder whether you're watching a poor Ringworld movie instead of playing a game.

Not recommended for anyone, except die-hard Niven fans, or adventure game beginners who want a game they can easily complete in one sitting. Anyone interested in a good game based on Niven's novel should play the much-better sequel Return to Ringworld instead. 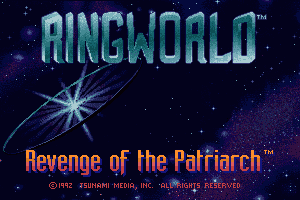 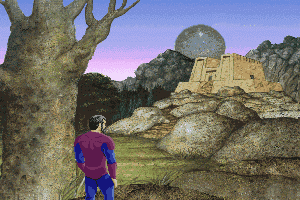 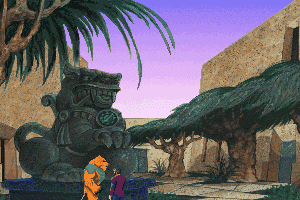 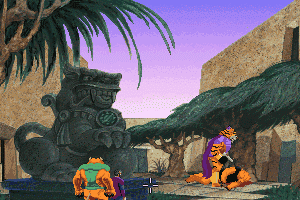 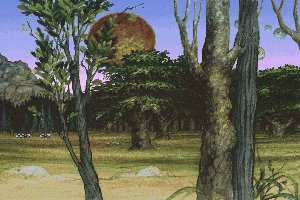 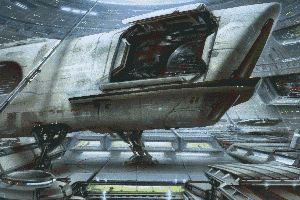 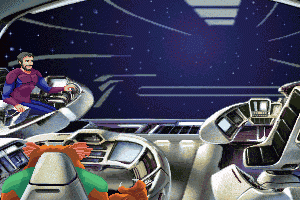 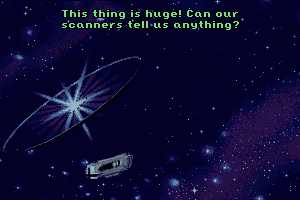 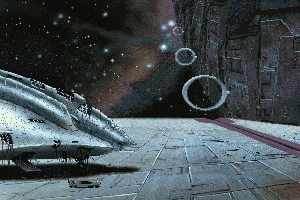 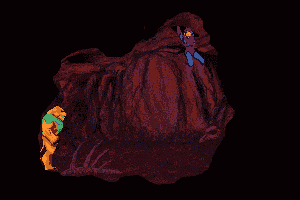 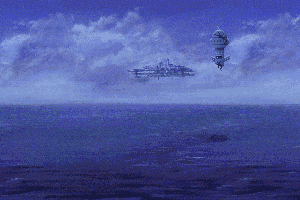 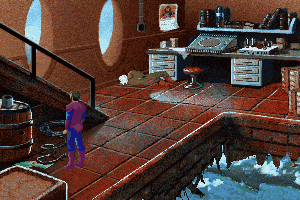 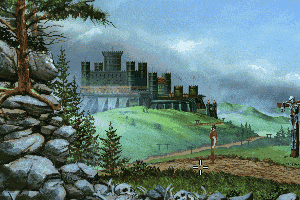 Share your gamer memories, help others to run the game or comment anything you'd like. If you have trouble to run Ringworld: Revenge of the Patriarch, read the abandonware guide first! 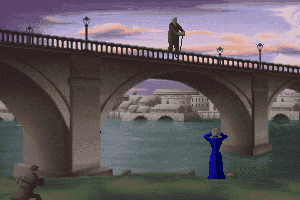 The Lost Files of Sherlock Holmes
DOS, 3DO1992 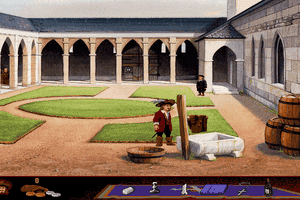 Touché: The Adventures of the Fifth Musketeer
DOS1995 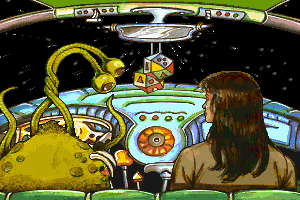 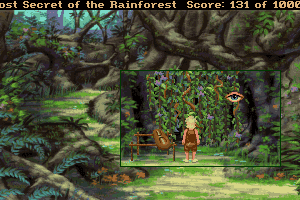