Utopia: The Creation of a Nation

Description of Utopia: The Creation of a Nation

Utopia is a very unique game, which on first glance looks like nothing more than another Sim City-style game. However, there is a lot more to it than that: the city building portion is pretty good, and a wide range of buildings can be utilized. There is also a combat element to the game, but this is very disappointing because, unlike most games with a combat model such as this, the only time you really have direct control over your troops is when the enemy inade your land. When trying to assault the enemies yourself, however, the troops will just go out of screen and you will be presented with the results and number of survivors at the end.

However, the most redeeming feature of Utopia is the espionage method employed, which is rather simple but a very entertaining part of the game. You contribute money to the spy fund and get occasional reports back; the information you gain pieces together as the game progresses, the amount of money given to the spies will influence the verbosity of reports. At the maximum number of these reports, you end up with a very well-written and entertaining story.

I wouldn't rate this game as anything other than mildly entertaining, replayable enough to keep you interested, even if the main reason for re-playing it is to learn about the other alien cultures ;)

Utopia: The Creation of a Nation has an addon available: Utopia: The New Worlds, don't miss it! 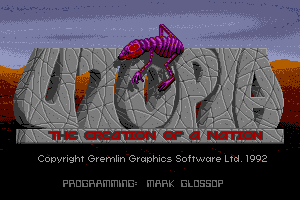 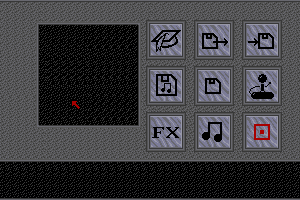 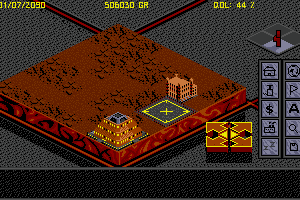 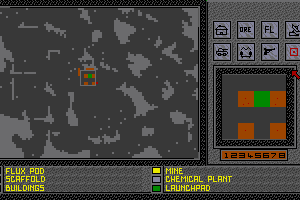 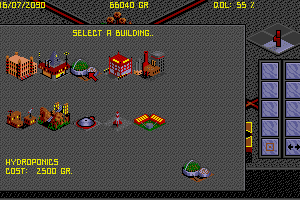 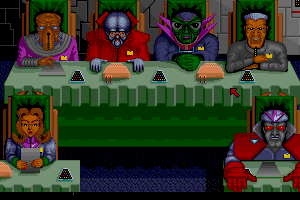 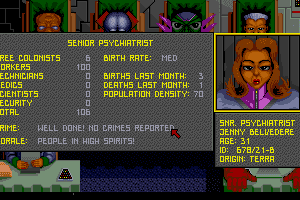 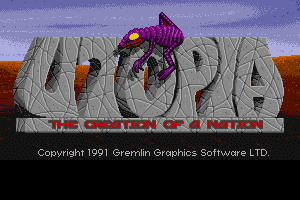 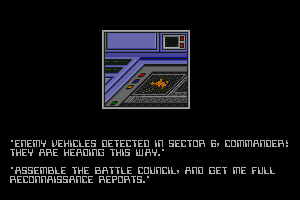 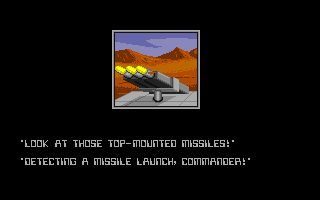 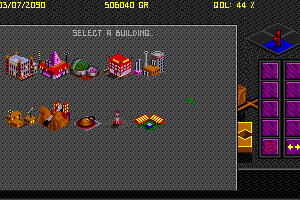 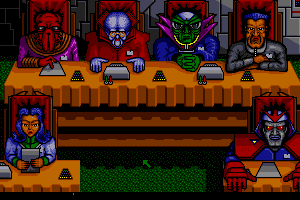 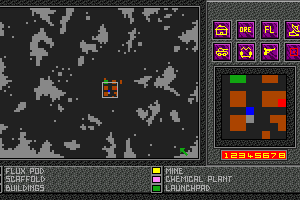 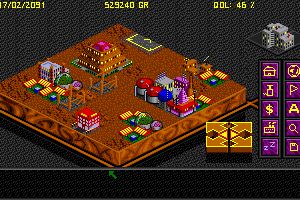 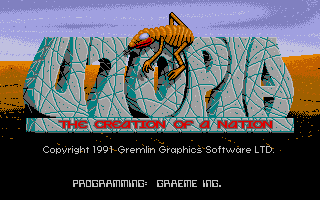 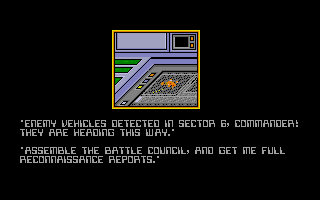 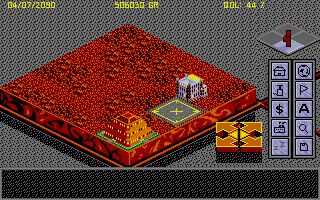 The DOS soundtrack to this game is OUTSTANDING.

This is useful info on how to play the game

this game is like a old sim city but it works great and not too hard to figure out. works with dosbox and u set up sound and graphics

Share your gamer memories, help others to run the game or comment anything you'd like. If you have trouble to run Utopia: The Creation of a Nation, read the abandonware guide first!