A "view-from-the-turret", Dreadnoughts is an excellent World War I naval simulation that offers an interesting, albeit very slow, portrayal of tactics during the few World War I encounters. The game system was interesting, albeit before its time in terms of computer hardware capabilities. Designer Peter Turcan greatly improved the breathtaking isometric battlefield engine used in his earlier Waterloo and modified it to depict tactical naval combat. The result is a spectacular, unique naval simulation whose beauty is more than skin deep, due to the inclusion of realistic factors such as weather effects and more.

Definitely a game worth investigating for all armchair commanders, especially those (i.e. most of us) whose hardware couldn't handle the game when it first came out :) 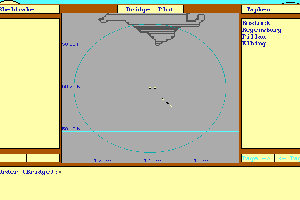 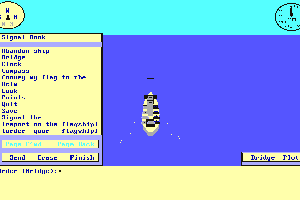 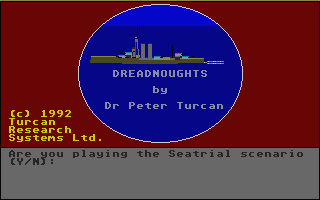 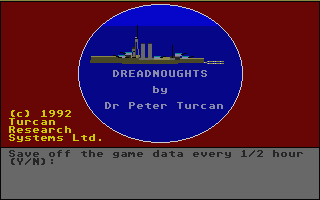 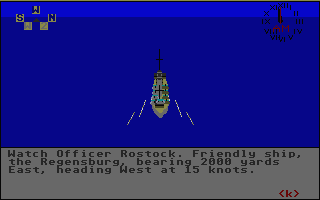 Share your gamer memories, help others to run the game or comment anything you'd like. If you have trouble to run Dreadnoughts, read the abandonware guide first! 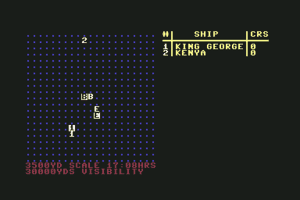 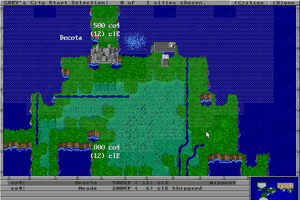 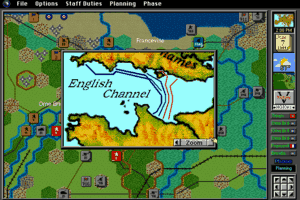 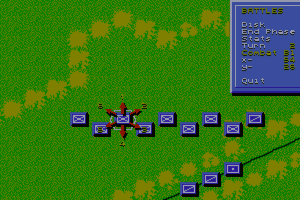 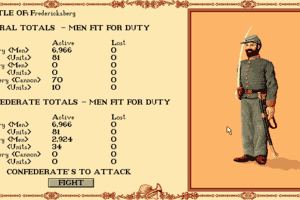