Charlie Brown's ABCs is a video game published in 1984 on Commodore 64 by Random House, Inc.. It's an educational game, set in a pre-school / toddler, reading / writing and typing themes.

A tip from contributor Andy: It is worth noting "Charlie Brown's ABC's" does not work with Vice, but works fine with CCS64. There are some nice little animations. 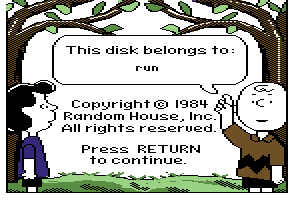 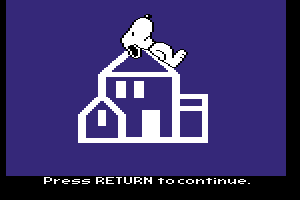 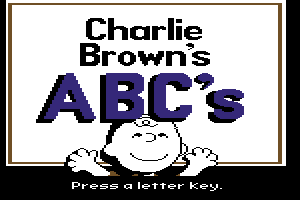 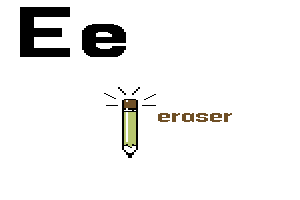 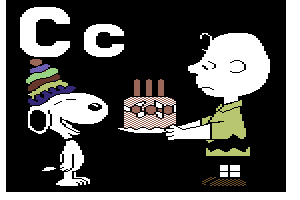 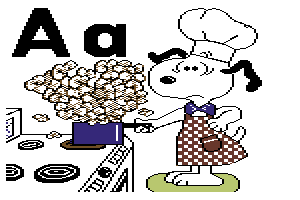 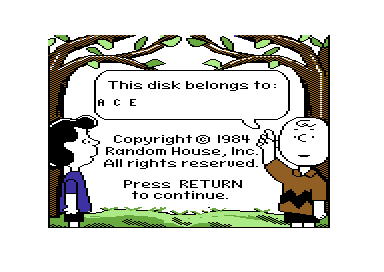 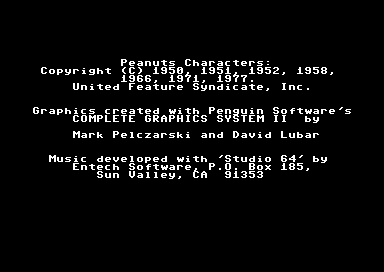 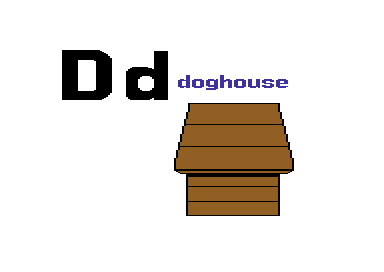 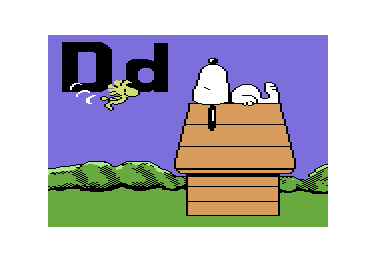 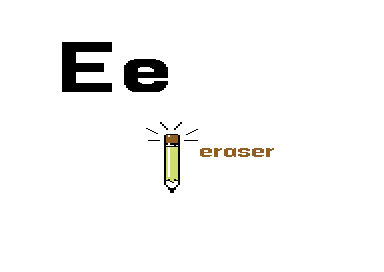 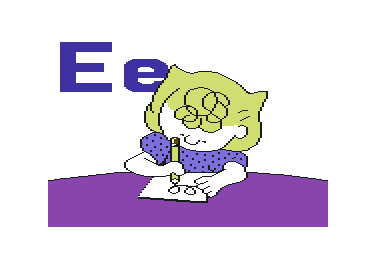 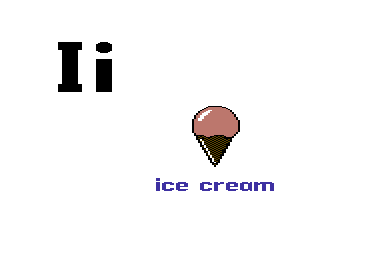 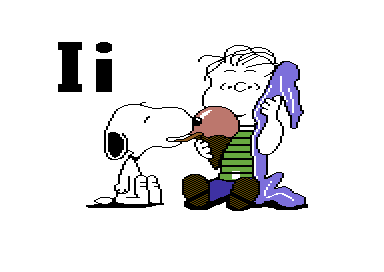 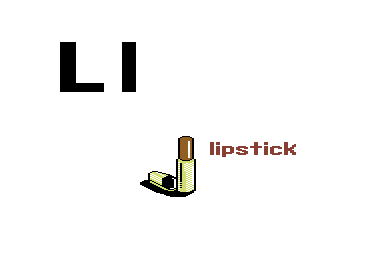 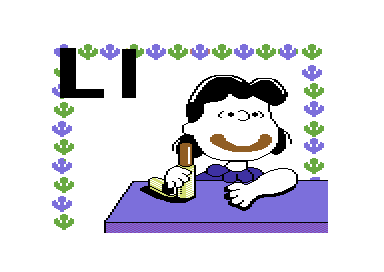 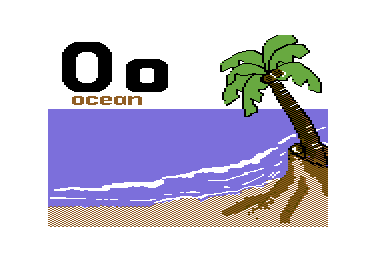 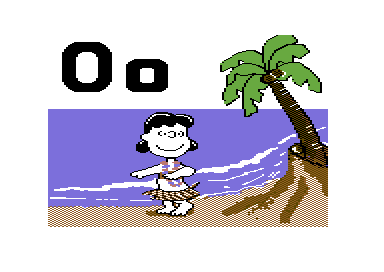 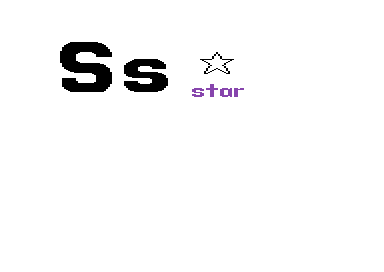 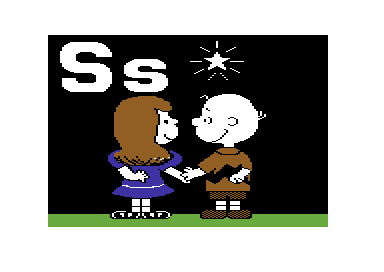 Share your gamer memories, help others to run the game or comment anything you'd like. If you have trouble to run Charlie Brown's ABCs (Commodore 64), read the abandonware guide first!